Interested to know more about our programs, fees, scholarships, and admission process? Express your Interest and a representative from the University will reach out to you for assistance.

DSEU’s Okhla campus:II is strategically placed in the Okhla Industrial Area, one of the most highlighted industrial areas of Delhi. The campus lies within the radius of a few kilometres to Govindpuri and Kalkaji, with both places exhibiting spirited local markets. Connected closely with Delhi Metro’s Violet Line, access to the campus is smooth and secure, along with the facility of DTC bus service and other public transport to enhance last mile connectivity.

Ensuring an environment of opportunities in connection to DSEU’s ambitions, the campus is enveloped by a string of industries, both established and in their start-up phase, along with hospitals such as Indraprastha Apollo Hospital, Delhi ENT Hospital, Kalindi Hospital and many more. The campus shares the unique feature of access to Faridabad and Ballabhgarh with DSEU’s first Okhla campus, giving its students added advantage to access numerous industries, hospitals and other brand outlets. Students living in neighbouring areas would also be able to easily access the IT hub of Noida and the industrial and hospitality sectors of the National Capital Region as well.

The Okhla campus has a world-class infrastructure to assist the shift in the existing paradigm of skilling, acting as a means for DSEU to make skill acquisition aspirational and providing opportunities for all. Being a part of DSEU, the Okhla campus will ensure compliance to National Education Policy 2020 guidelines, to enhance the experience of students and ensure quality training.

Prof. M A Khan has joined Delhi Skill & Entrepreneurship University, Govt of NCT of Delhi on deputation from JMI Central University and taken charge of the Campus Director of DSEU, Okhla-II Campus and Wazirpur-I Campus. Prior to this assignment, He had served as Director, Mewat Engineering College, Nuh, HWB, Govt. of Haryana from 2016-2019 where he has started various program in Vocational steams, many courses under PMKVY scheme and Waqf Coaching Centre for needy students. He has also established labs with collaboration of industries like HONDA and SUKAM.

Prof Khan has started his career from industry, J K Synthetics Ltd, India (1992-93) and Trans-Oceans Agencies Ltd in KSA (1996-1998). Then, he has joined JMI Central University as Lecturer in Electrical Engineering in 1998, elevated to the Reader/HoS in 2002, and to the rank of Professor/HoS in 2009.He was actively engaged in Alumni Connect Cell (ACC) as Assistant In-Charge and Member, IQAC, Member, IIC 4.0 at JMI.

Prof. Khan has also served for BITS, Pilani-Dubai Campus, UAE from 2005 to 2010 as Assistant Professor in EEE where he was very actively involved in the Practice School & Placement Division and collaborated with more than 100 industries in UAE and around. He has also established 17 UG/PG labs in the new campus of BITS, Pilani-Dubai at Dubai Academic City and introduced an Elective course on Mobile Telecommunication Networks there.

Prof. Khan has supervised 08 PhDs and 02 PhDs are in progress. It includes the first PhD degree from Dubai Campus under his supervision in 2010. Prof. Khan has published more than 150 papers in reputed referred journals (SCI/Scopus/UGC care etc) and conferences, both International and national level. His research areas include intelligent applications in Electrical Engineering, BMS/BAS, Computer Networks, and Mobile Networks etc.

Street Play to Spread The Benefits of Yoga 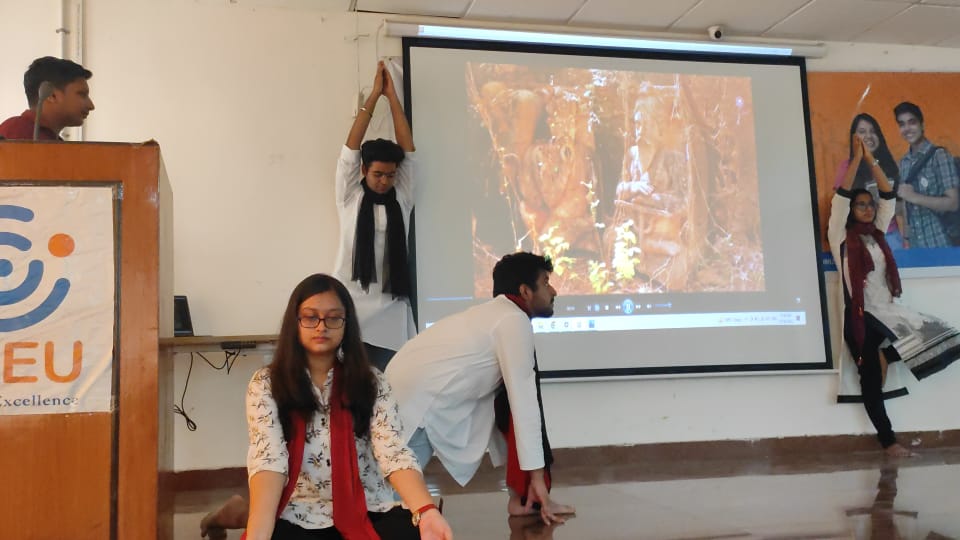 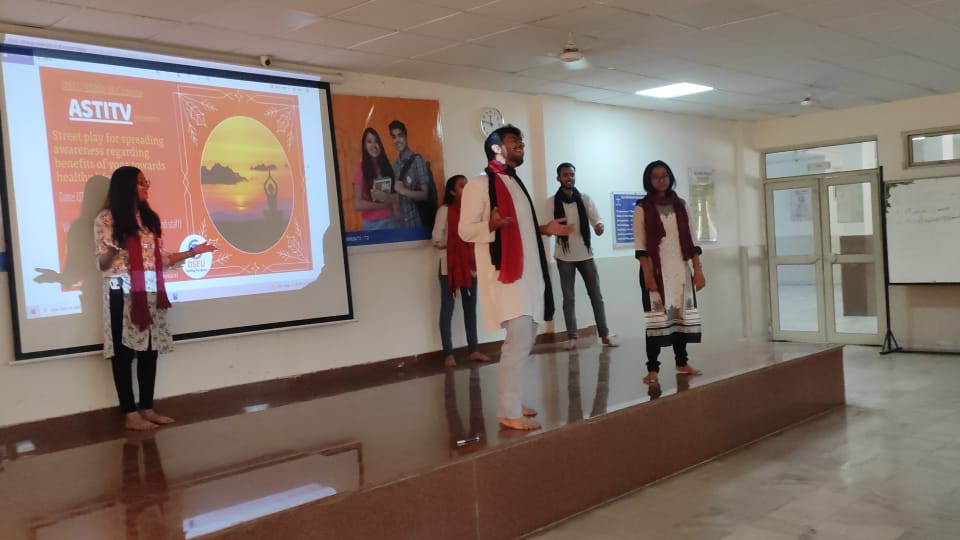 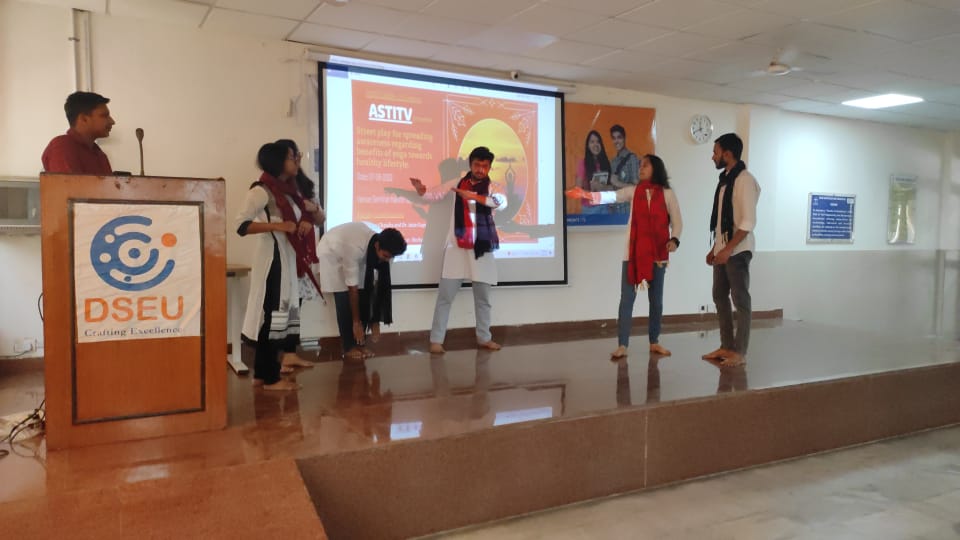 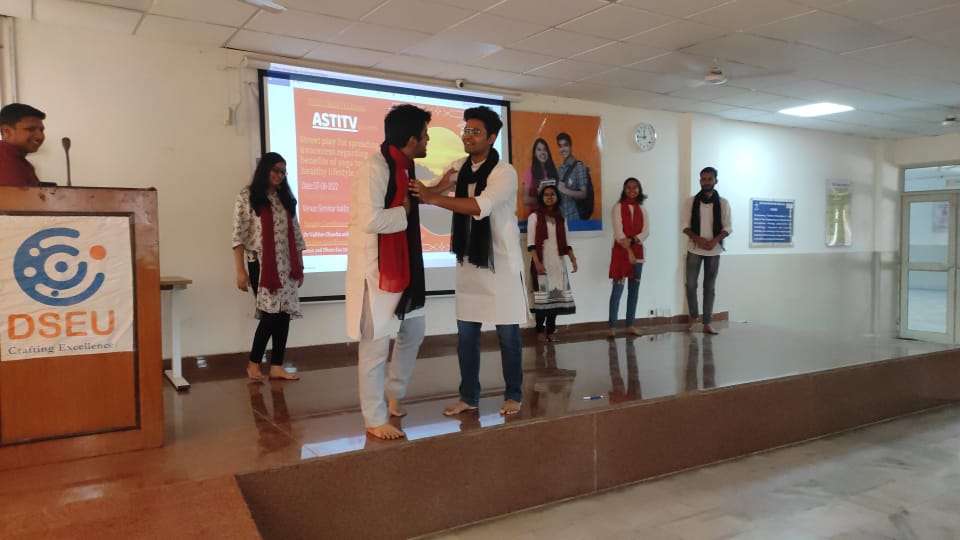 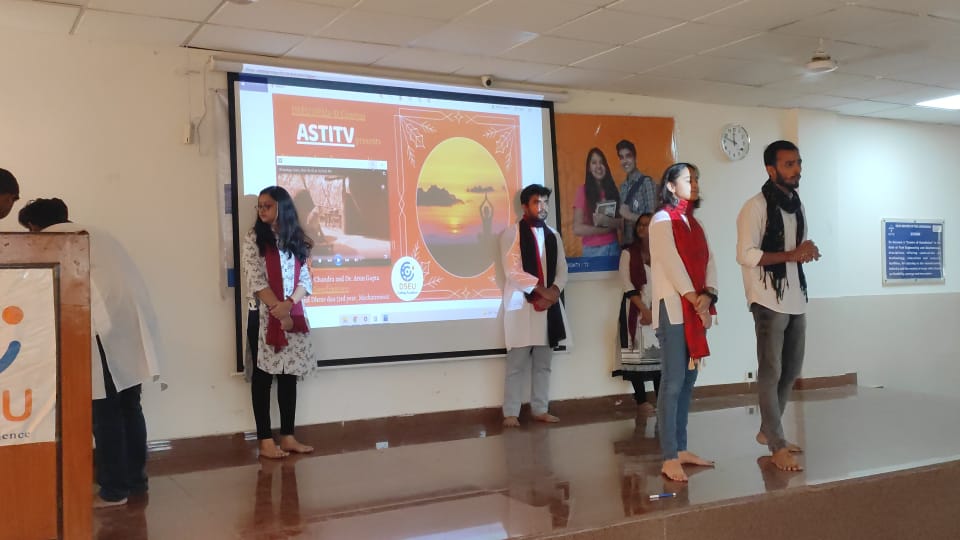 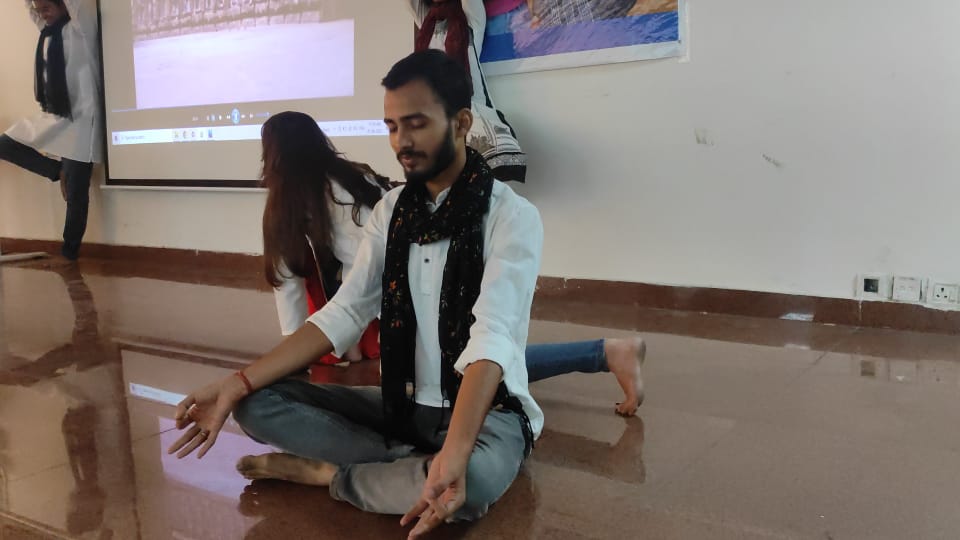 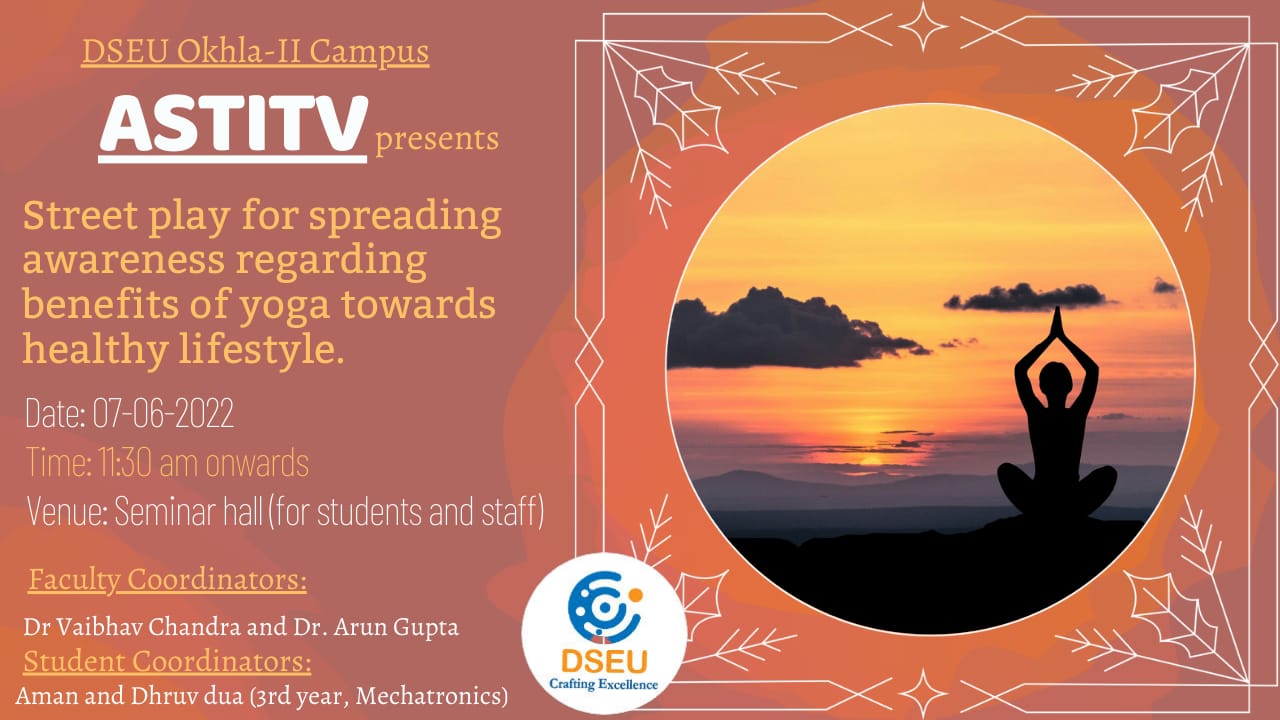 Organized Street Play to spread the benefits of Yoga at DSEU Okhla-II Campus by Team Astitv in view of Common Yoga Protocol of UGC.Read More 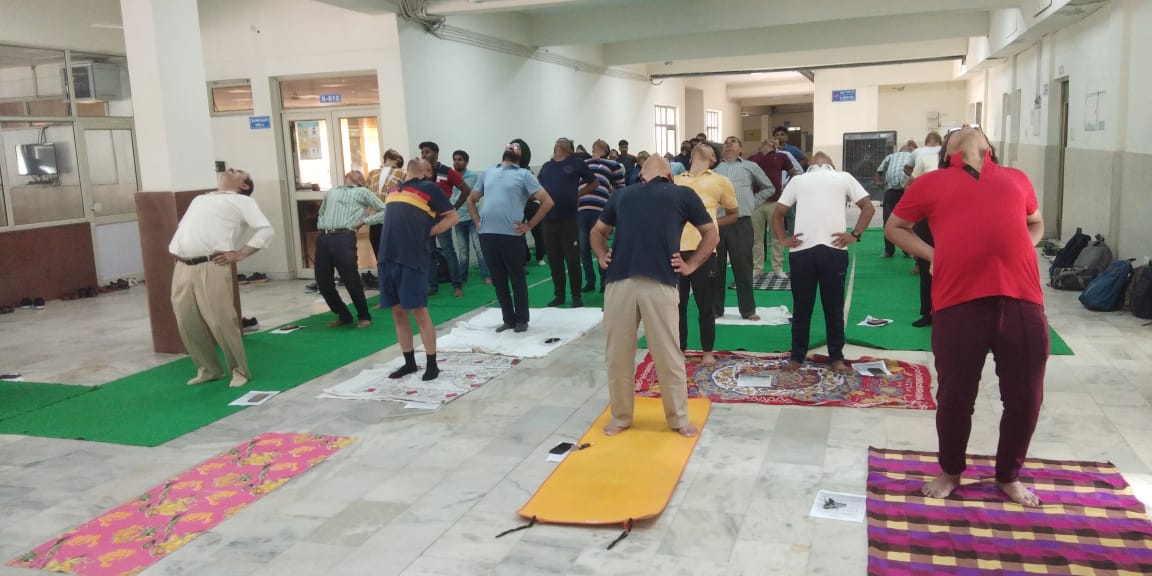 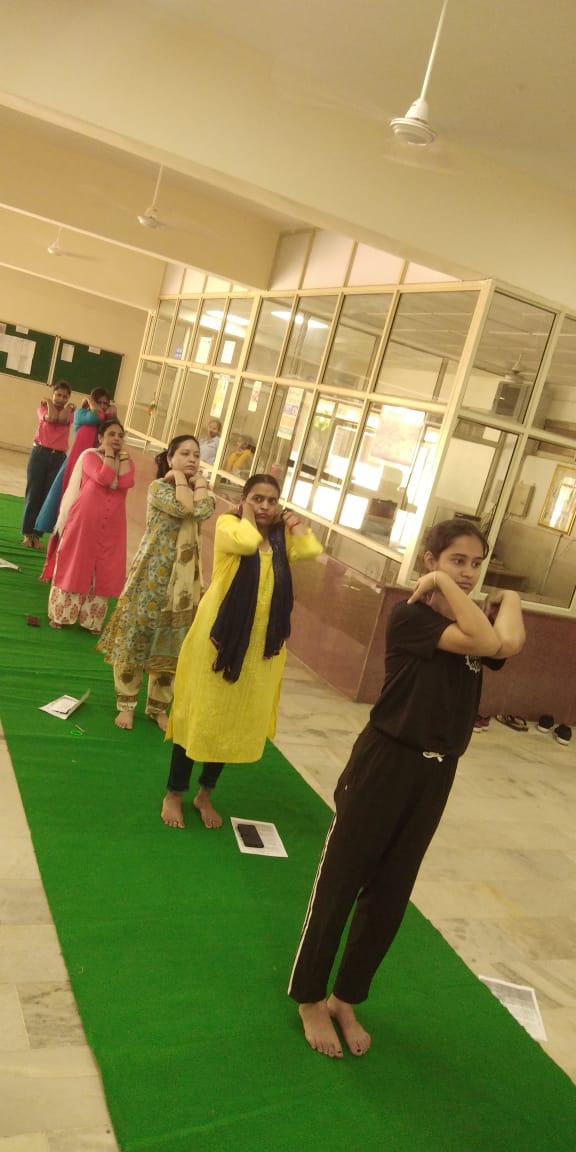 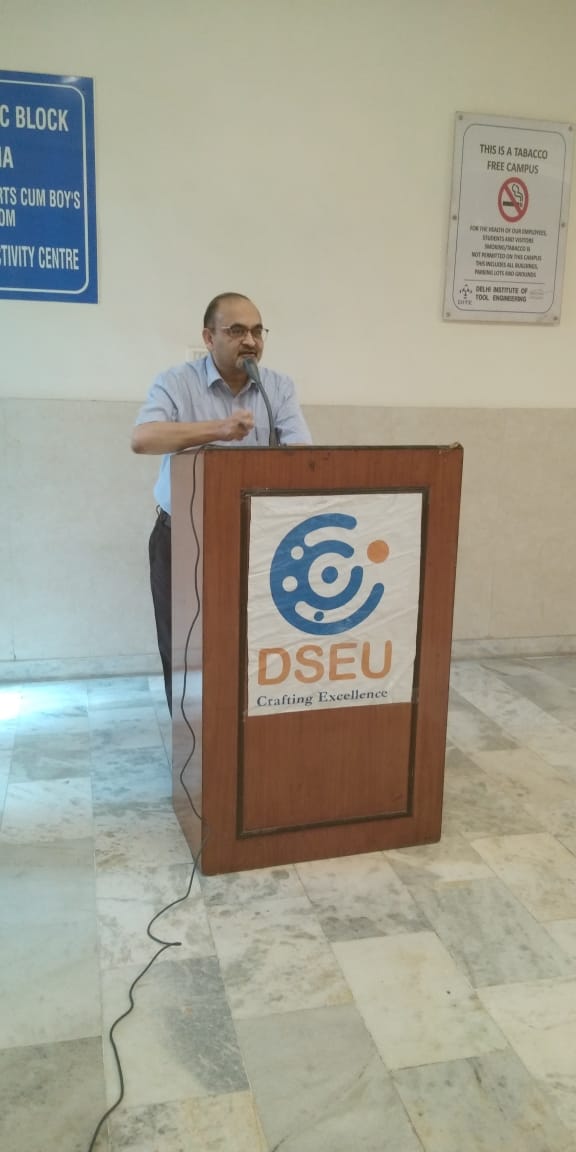 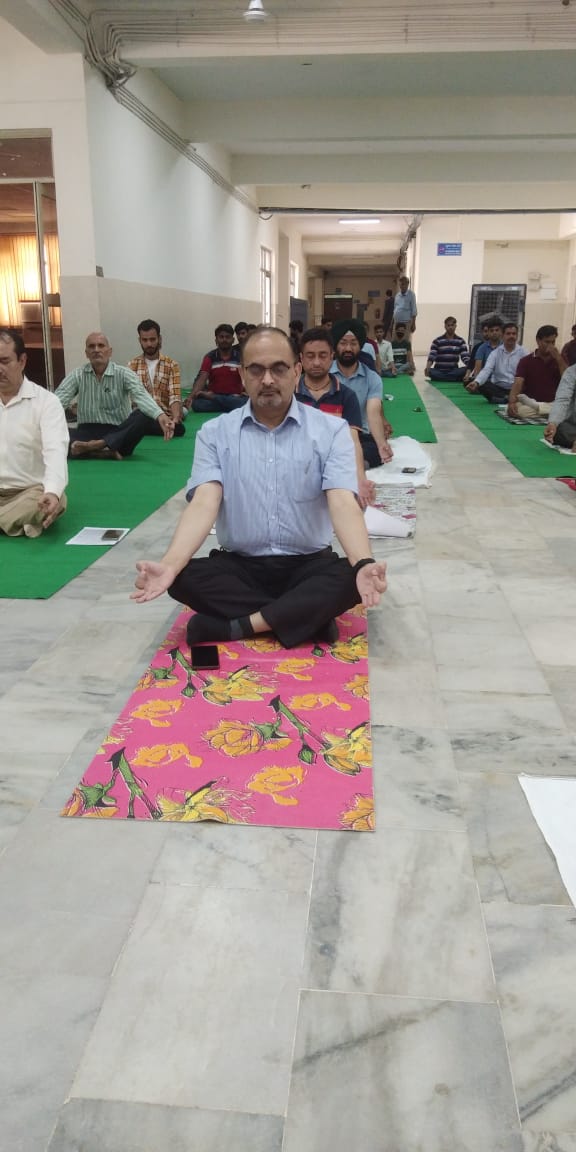 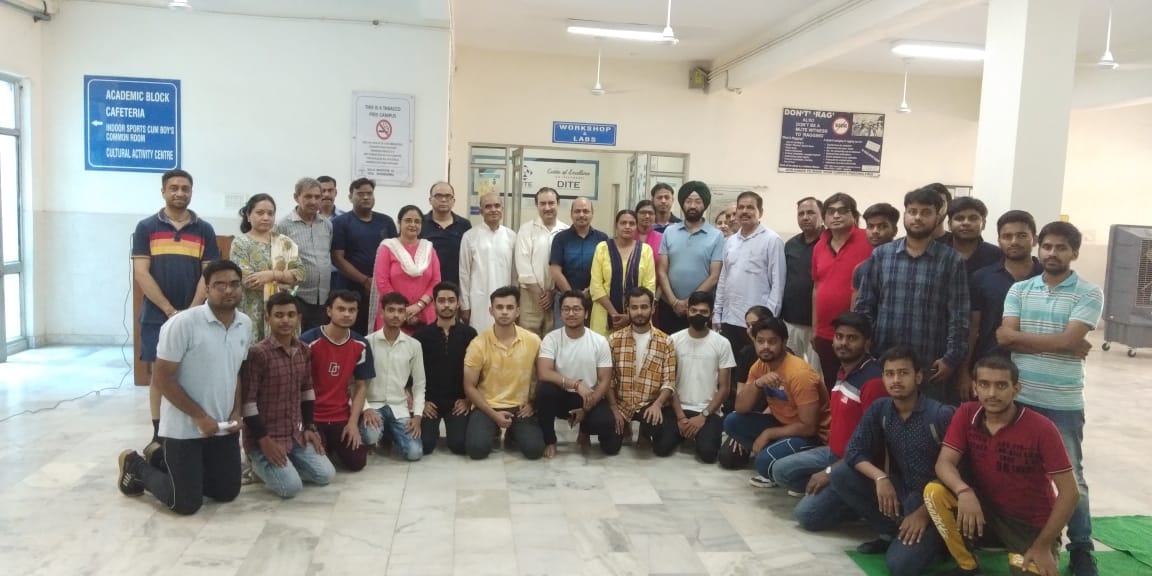 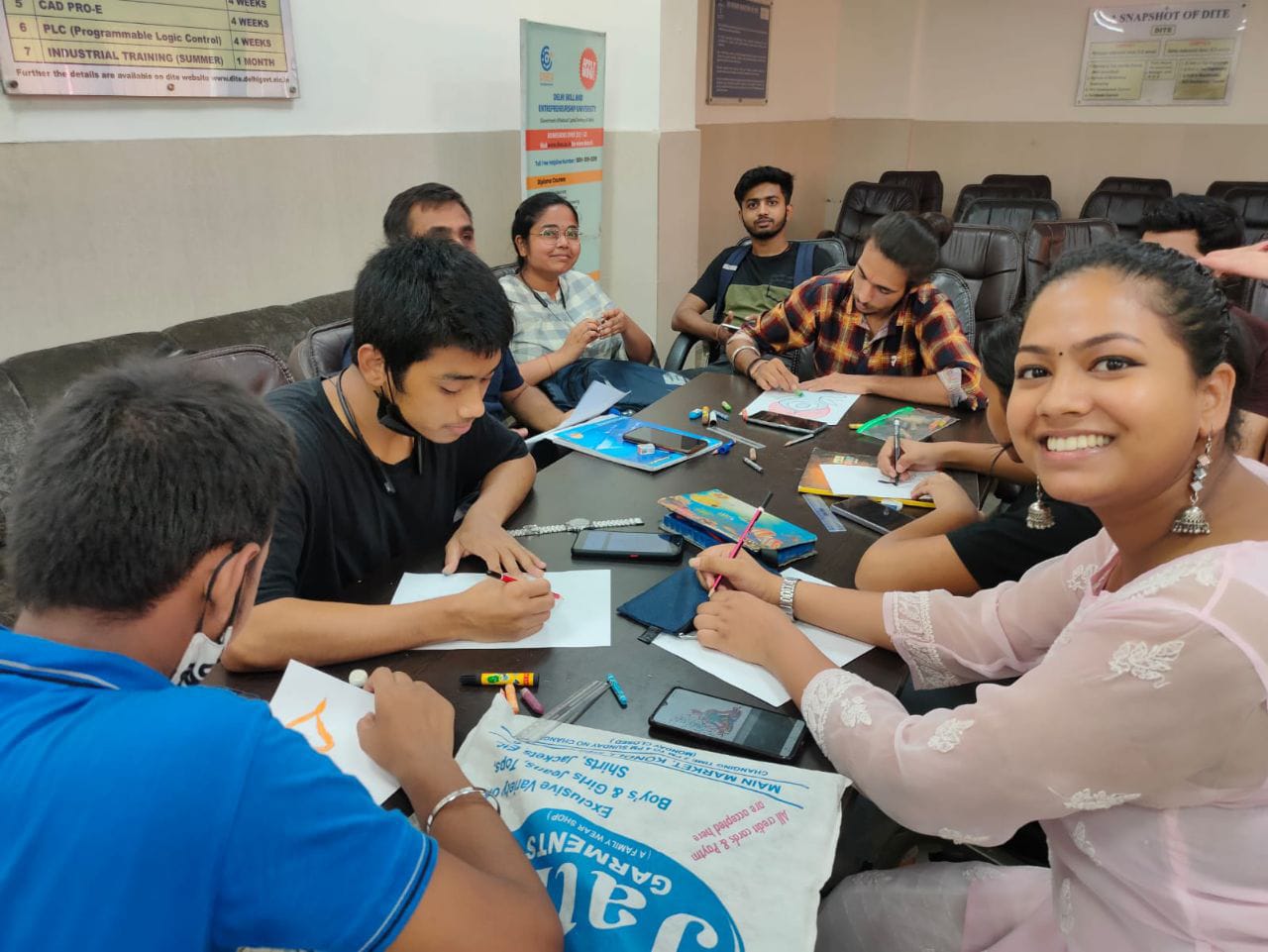 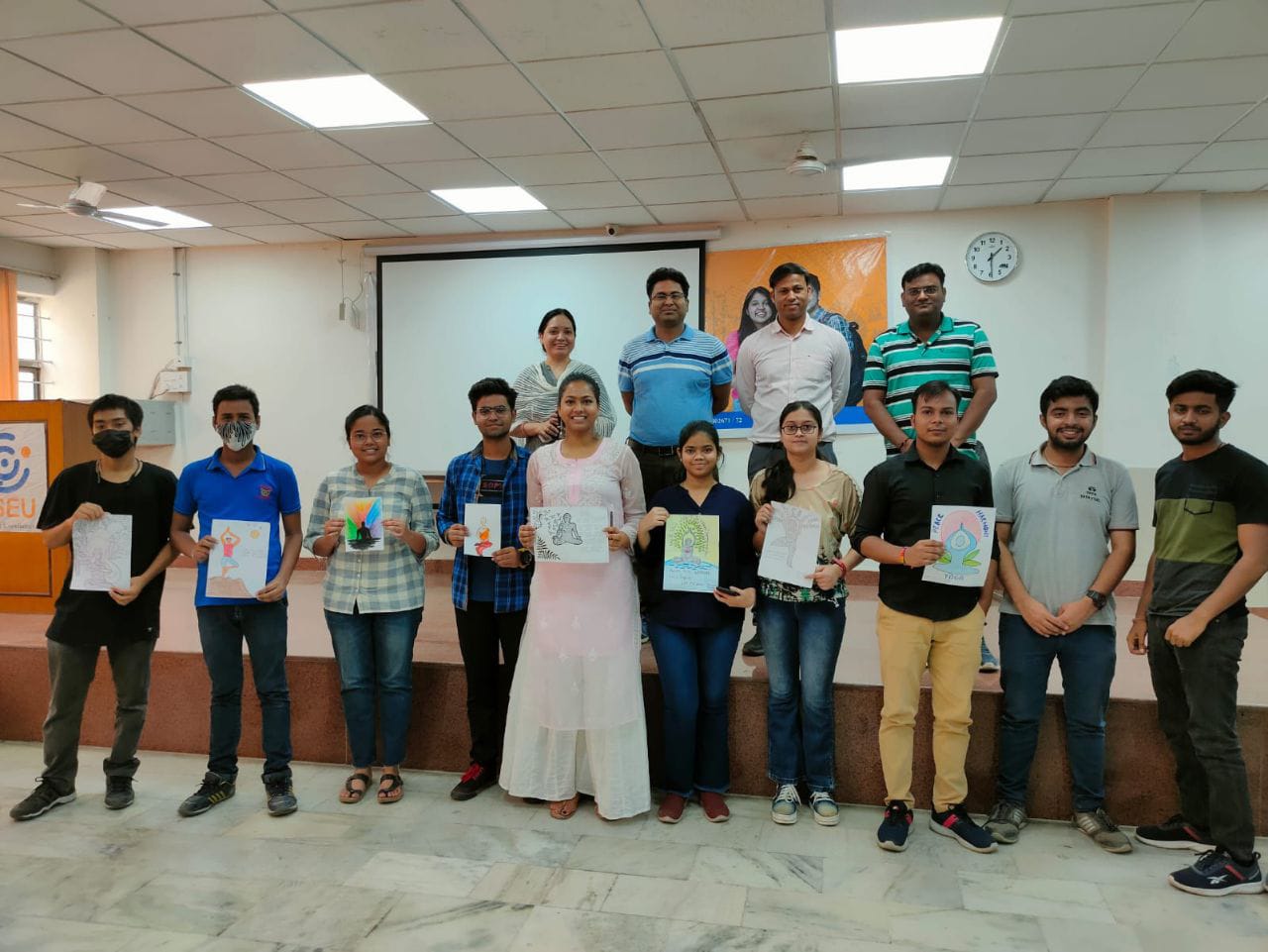 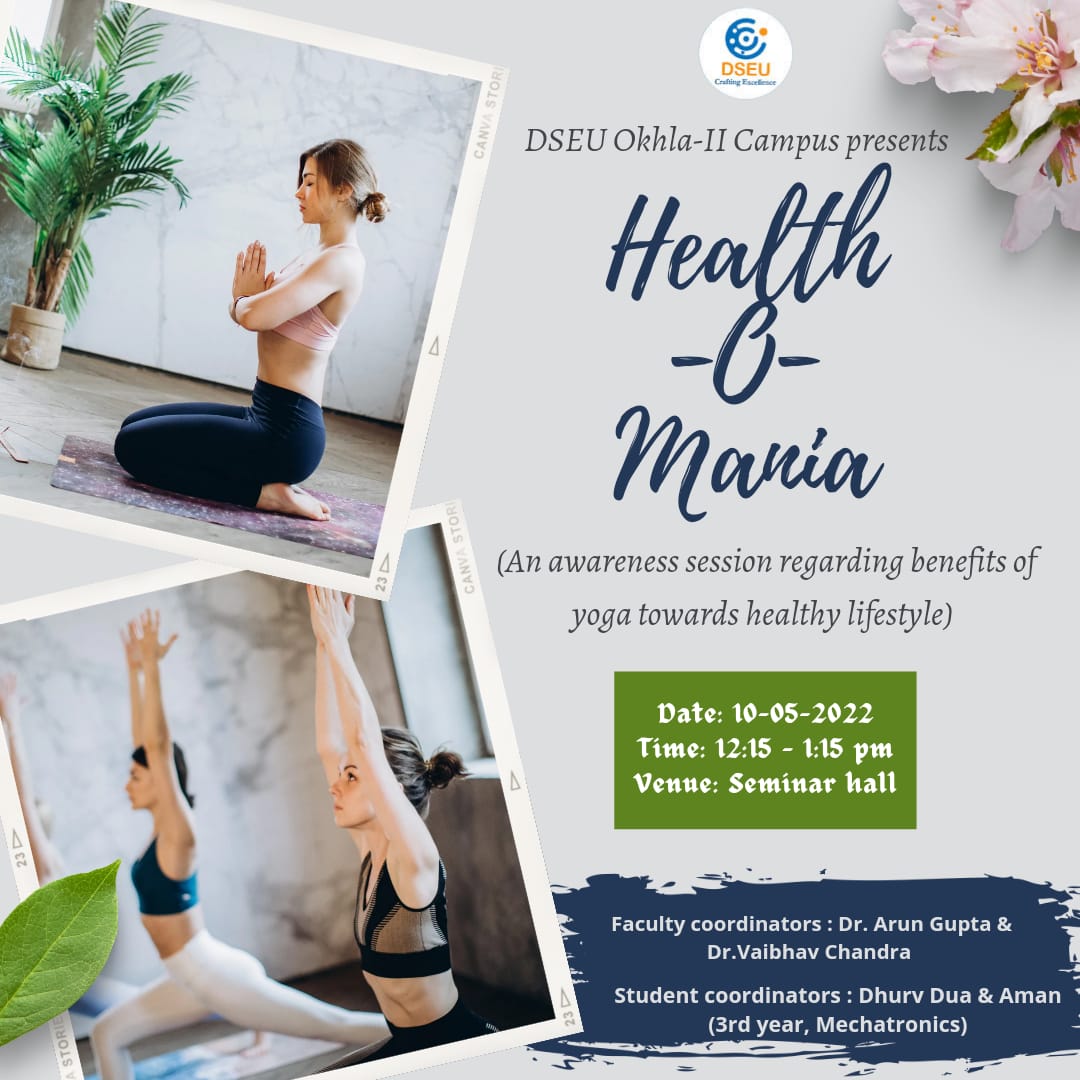 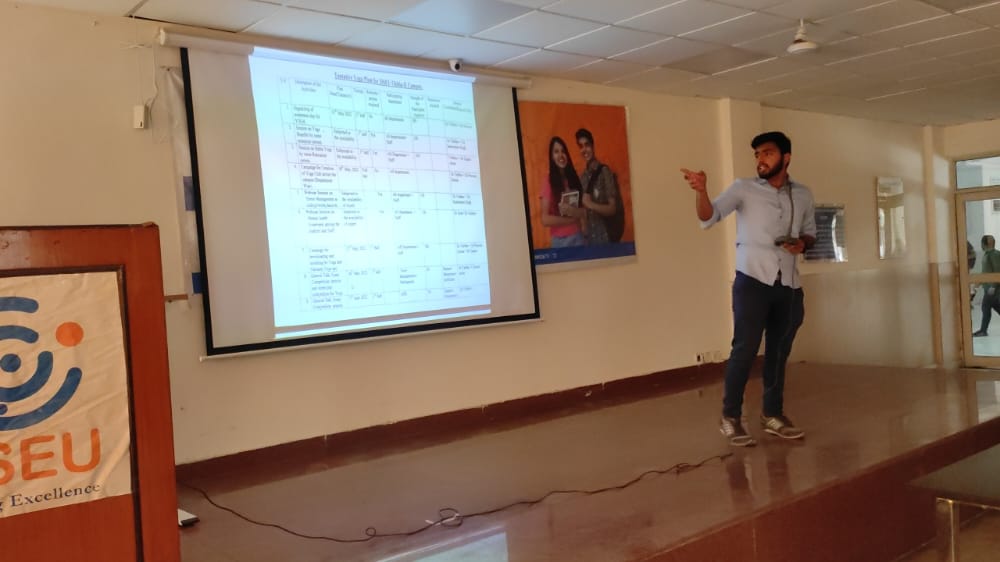 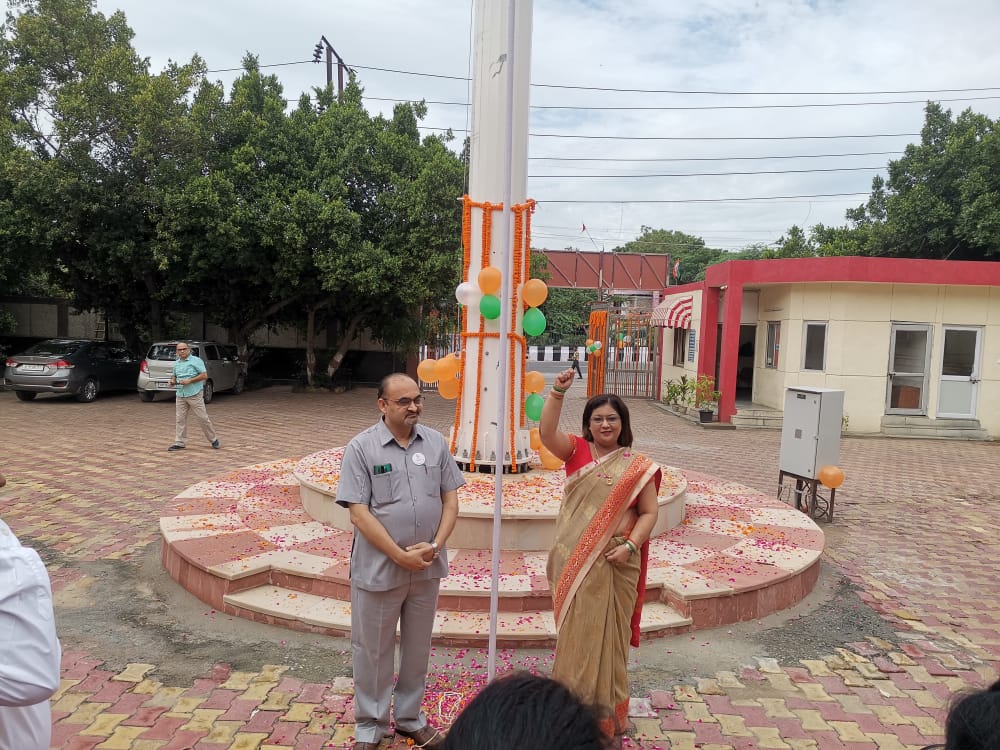 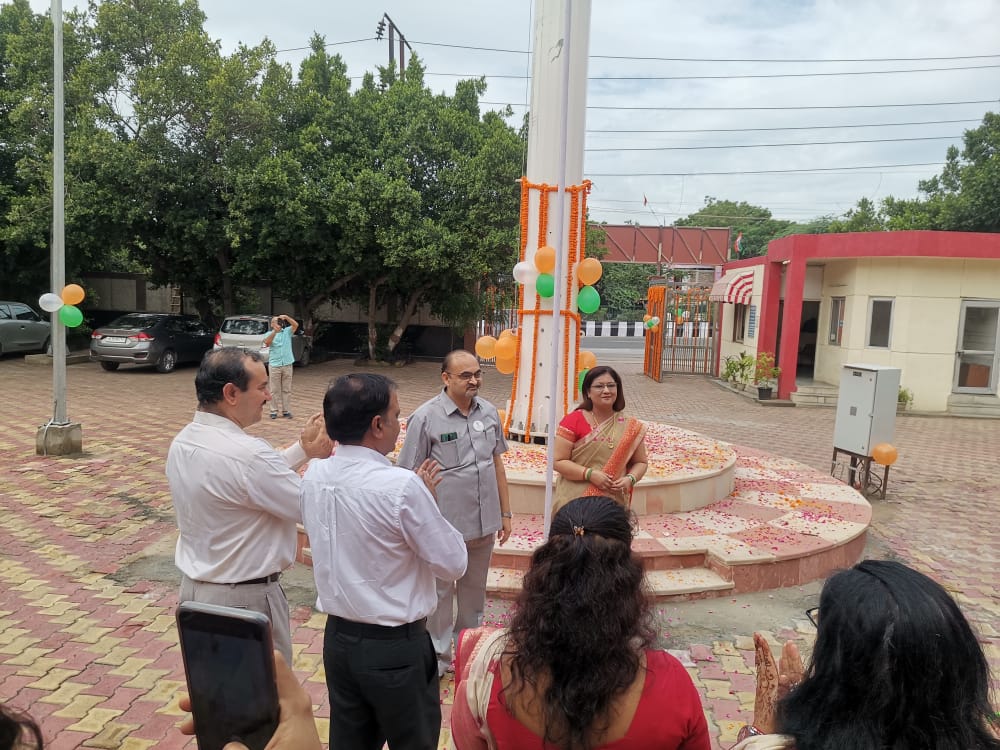 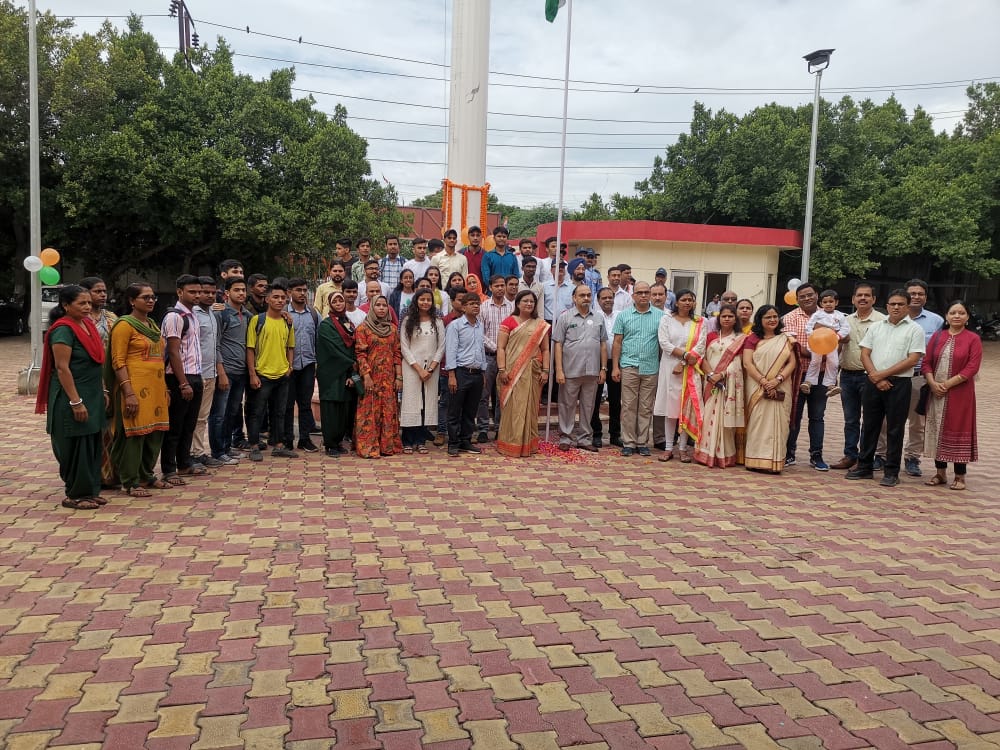 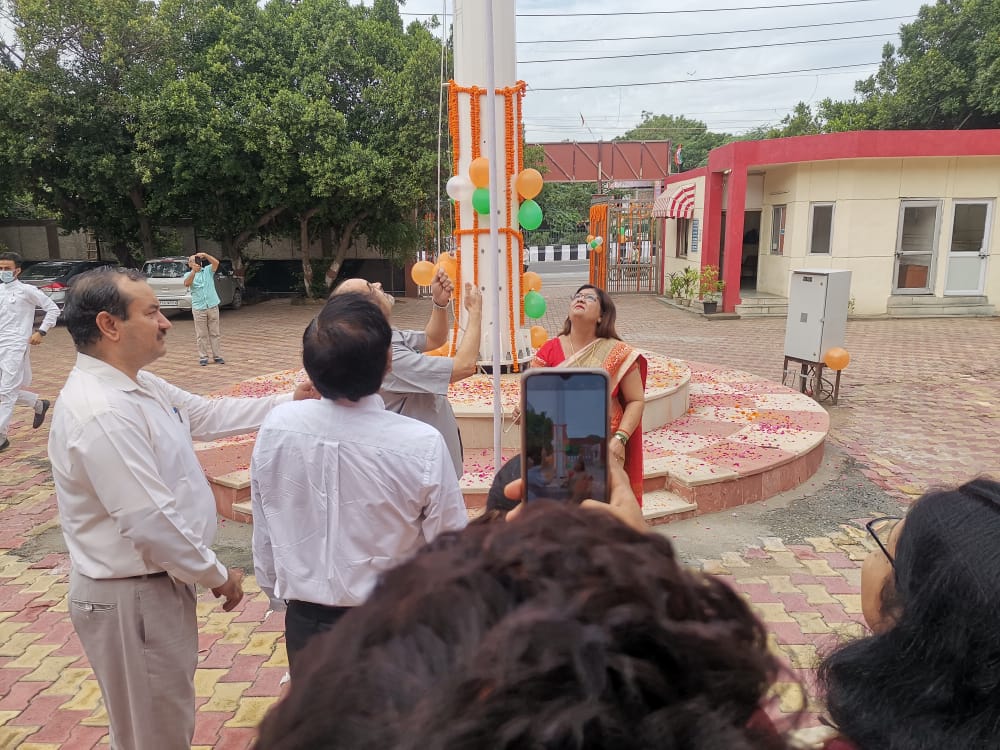 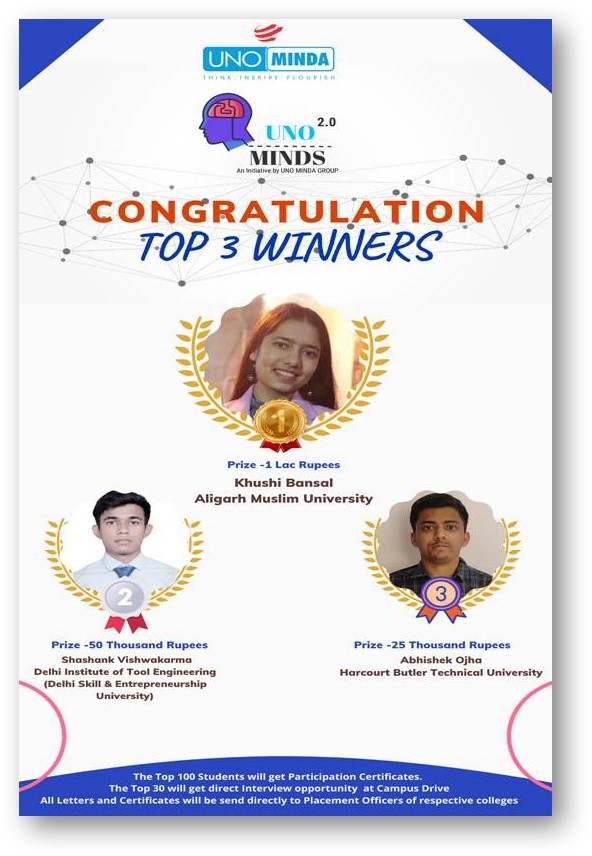 One student from B. Tech (MET) Mr Shashank won a cash prize of Rs 50000 and secured 2nd Position at the national level event organised by UNO Minda group as[...]Read More

Students Speak: "How did your exams go?"

In Conversation With Dr. Aman Gupta