Interested to know more about our programs, fees, scholarships, and admission process? Express your Interest and a representative from the University will reach out to you for assistance.

Established in 1961, DSEU Okhla-III Campus (formerly known as GB Pant Institute of Technology) is a premier Institute of Govt. of NCT of Delhi has been playing a vital role in the field of Technical Education. The Institute had a standing of 55 years as it was established in 1961. The Institute is spread over an area of 20.25 acres consisting of spacious academic complexes, workshops, educational facilities, and ICT-equipped labs.

The campus was named after Pandit Govind Ballabh Pant, a renowned freedom fighter, and an able administrator. This institution (formerly polytechnic college) flaunts its name in the international arena as being the largest Polytechnic in Asia.

In 2021, the Government of NCT of Delhi took a decision to integrate the GBPIT into the Delhi Skill and Entrepreneurship University for all academic and certification purposes, thus beginning a new chapter in the illustrious journey of this six-decade old institution. 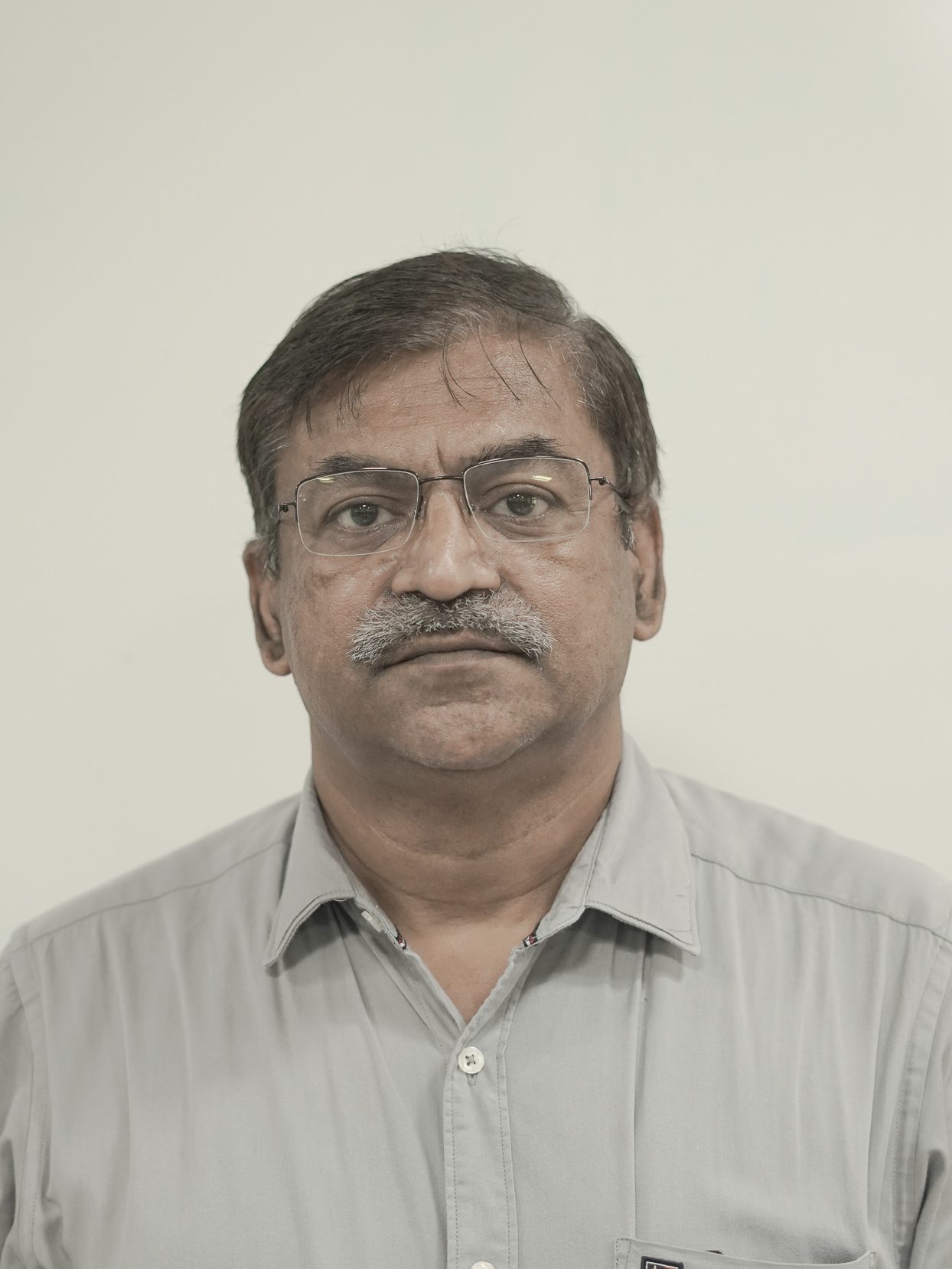 Dr. S V Vageesha has been working as an Academician since 1986. He was a Lecturer at Bapuji Institute of Technology/ Bapuji Polytechnic for 9 years. He has worked as a Consultant for various projects for Soil Investigations/Structural Design and served as Deputy Director (Establishment I) for 3 years. He worked with AICTE for bridging and aligning ITI curriculum with NSQF and was actively involved in framing of curriculum for B.Voc Programmes. He also works as a Single Point of Contact (SPOC) for GBPIT NPTEL chapter and has completed more than 20 NPTEL (National Programme on Technical Enhanced Learning) under the Ministry of Human Resource & Development.

At present, Dr. Vageesha is the Vice Principal of GBPIT (now G.B. Pant DSEU Okhla-III Campus) and working In-charge/ Head of Department of the Civil Engineering department. He is also Chairman of the team involved in planning the Integrated Campus of G B Pant Institute of Technology and G B Pant Institute of Engineering where the Delhi Skill and Entrepreneurship University is proposed to be relocated and is actively involved in all discussions.

Students Speak: "How did your exams go?"

In Conversation With Dr. Aman Gupta